Plastenka was an ecodesign label that I founded and run in Budapest between 2010 and 2020. It produced a total of 842 bags and accessories, including, but not limited to courier bags, wallets, laptopskins and backpacks, made of upcycled plastic trash. Throught the 10 years, Plastenka cooperated with numerous retailers and material suppliers, as well as sewers and fellow designers, and its workshop was hosted in different places. It ran workshops, public campaigns and a Facebook page with a 1.5 fan base, and was well-featured in design periodicals.

The idea of Plastenka was initiated by the late Erika Pásztor by commissioning an upcycled design product for the ‘Média Építészeti Díja 2009’ in Budapest. In 2020, all products were sold out at Upsz! and materials were donated to the Precious Plastic ParaFitt organisation. 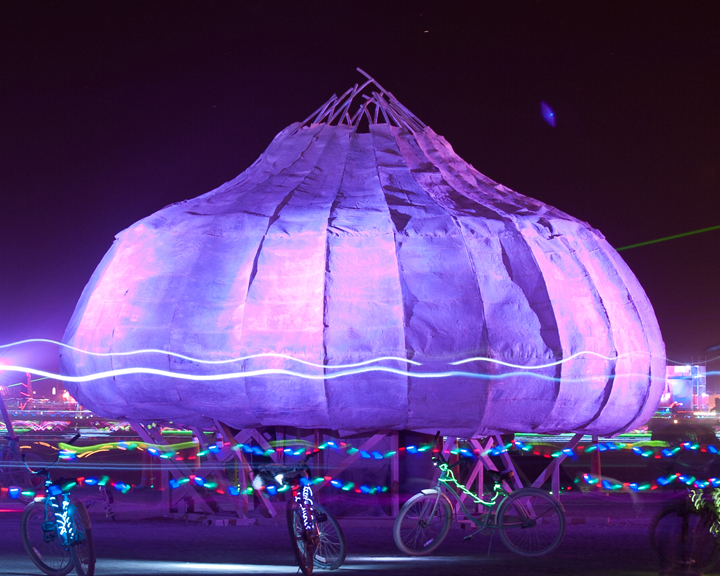 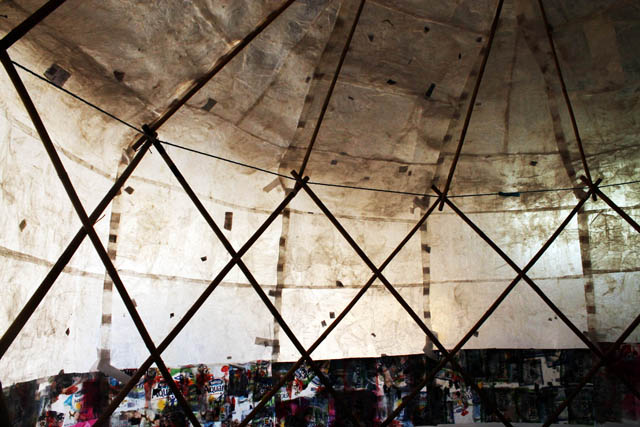 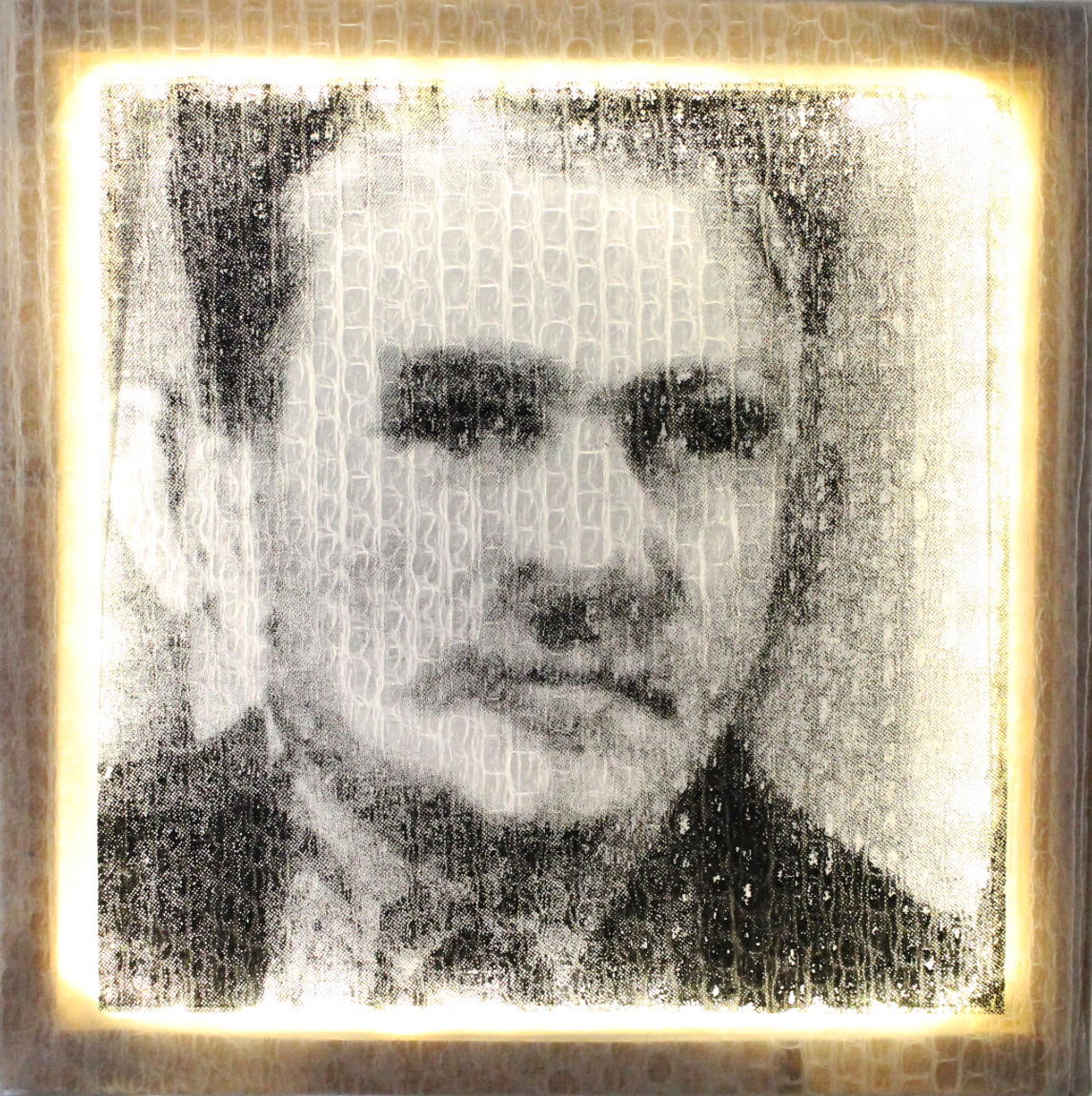