Worked as a video editor, production assistant, and media designer for the ‘House of Third Voice’, Harmadik Hang Háza, between 2009 and 2011.
Our last, summative installation-performance series, Interplaces, anticipated the establishment of Müszi in Budapest. Interplaces featured over 20 performances and installations from HHH’s previous six years of operation on the 2000 square meters of the former shopping center’s space that subsequently became Müszi, as well as an interactive archive on a local network about HHH’s six years of operation. 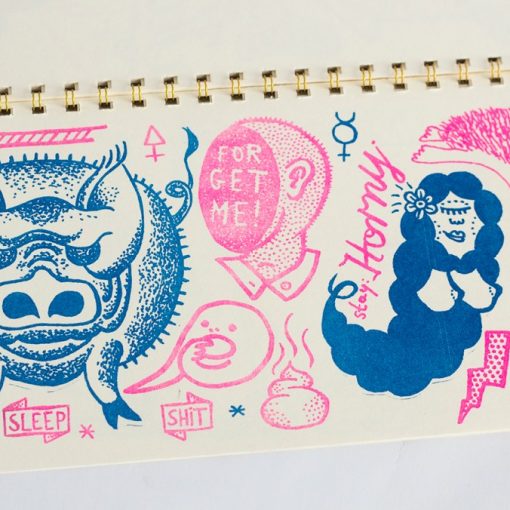 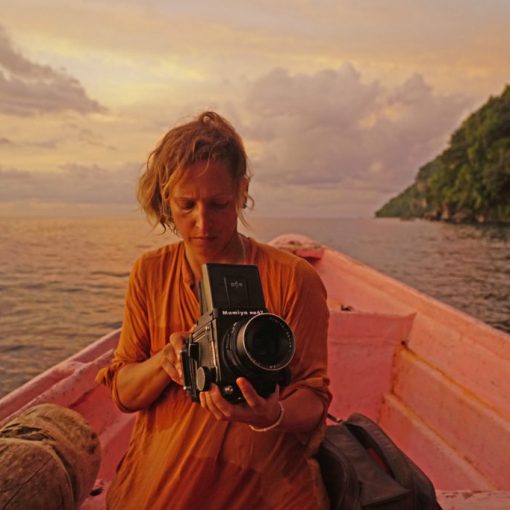 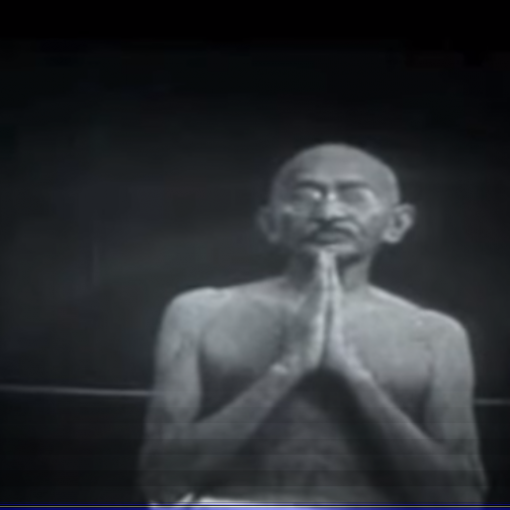 Commissioned by Youth Exchange, I produced this mashup as a member of the former VJ-centrum.